Pallotti is often called an apostle and mystic. It means that this spirituality is described by means of a number of its characteristic concepts and manifests itself in a particular image of God and a man, system of values and a concreto lifestyle finding their expression in accepted prayers and liturgical feasts. 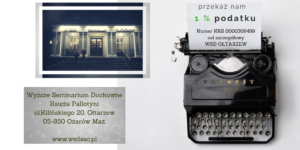 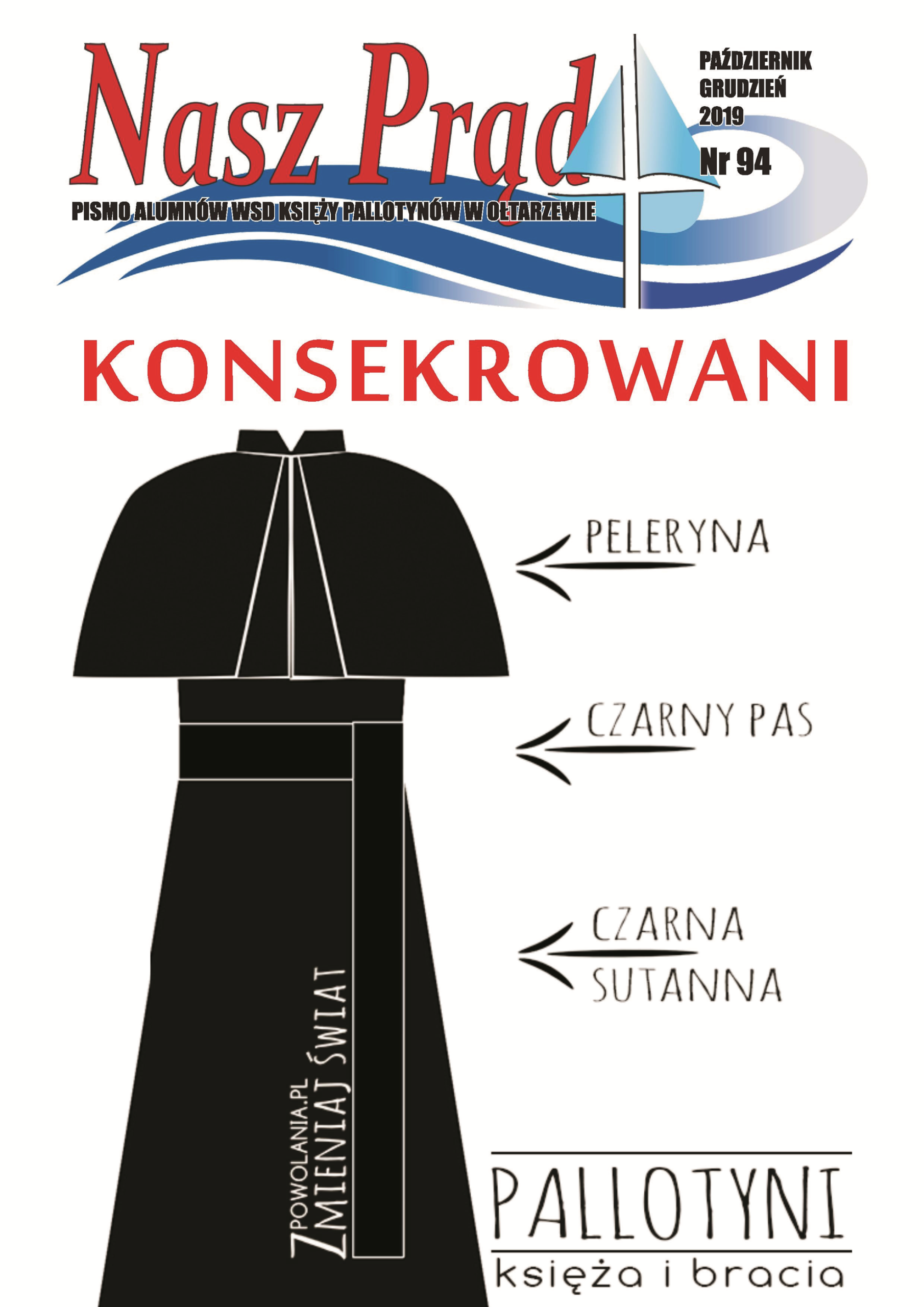